Information collected for the census is used for:

From 2020, the census of local government waste and recycling sevices" will be replaced by reporting requirements under regulation 18C of the Waste Avoidance and Resource Recovery Regulations 2008.

Statewide, local governments collected an estimated 1.5 million tonnes of domestic waste from their residents and reported that 38 per cent of the waste collected was recovered in 2017–18. While average recovery rates were higher in the Perth and Peel regions (41 per cent) compared to elsewhere in the state (28 per cent), the highest local government recovery rate was in the City of Bunbury (61 per cent), which provided a food organics and garden organics (FOGO) third-bin collection system to its residents. 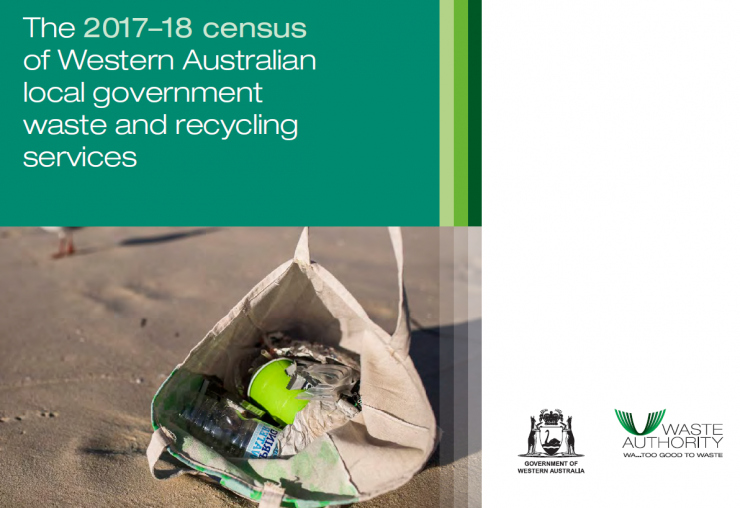