The winners of the 2016 Infinity Awards

Winners were announced at a Waste Authority breakfast function at the Waste and Recycle Conference 2016. Both outright category winners and those receiving a highly commended award were honoured for their work in reducing waste and increasing recycling. Chairman Marcus Geisler presented the awards which for category winners this year, featured a natural wood trophy sculpture, fashioned from recycled jarrah off-cuts by a gallery in Margaret River.

The Litter Task Force – a student leadership group run by the year 12 Environmental Captain who’s aim is to run projects to raise awareness; reduce the amount of litter/waste in the College and increase the amount of recycling through can, paper and electronic devices recycling projects.

The Enviro Club – for Years 7 to 9 run the worm farms, vegetable and herb garden and composting. They also participate in excursions to learn about waste reduction in the wider community.

Trialled the WWS cross curriculum project Message in a Plastic Bottle with Year 7 and became a ‘case study’ school. It is developing a similar project for Year 9.

To invigorate their extensive WWS program operating since 2011, they created a fun art project to engage with the wider school community and communicate the message of viewing waste as a resource.

The Recycled Sculpture Competition was part of National Recycling Week. All school families were invited to enter and nine of the 18 sculptures were donated and professionally installed in the Nature Play Area in the school grounds. They exist as a continuing reminder of the waste as a resource message. Other families installed sculptures in their home gardens. 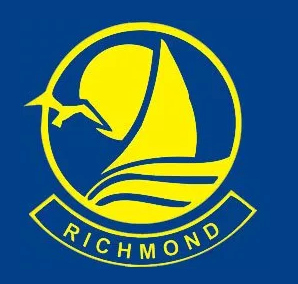 A special needs school that shares its site with the large high school, has embraced the principles of the 3Rs and even managed to get a special bin lifter designed and installed to manage the transfer of recyclable paper and cardboard into skip bins.

It transfers 4.5 tonnes of paper and cardboard into the recycling bins every week, collected from 56 classrooms and office spaces. This is up from 3 tonnes last year.

The centre has built itself into a central collection point for recyclable materials that don’t go in the yellow lid bin for a small relatively isolated community with remote farms. Over time it has built its network, become a community role model and provided recycle/reuse community information on recycling printer cartridges, bubble wrap, paper and other items.

The company uses a two-fold process of taking back production waste and using the offcuts of roofing tiles as construction occurs (which were formerly taken to landfill for disposal).

A 2012 trial failed but was reworked in 2015 following the needs of the construction industry to reduce landfill costs. It is making a 5% saving on using raw materials in production.

Source separation of C&D at sites is being promoted to separate clay bricks, concrete and timber. Four bins of ‘waste’ has risen to 40 source separated bins, with an additional 60 bins to be installed as the project rolls out to all builders in the Perth metro area. This equates to 200+ tonnes of offcuts per month reducing raw material needs, reducing burning of fuel and increasing diversion from landfill. It is a free service to builders.

Supplies an important service and products to the construction/ and renovation industry and home builders. The service includes discontinued products which can be difficult for home renovators. A recycling team was established to clean bricks for reuse. Diverted 4,000 tonnes of C&D in one year. Partnerships with tradesmen and demolition companies would have taken some negotiation as it may be disruptive to the demolition process. The general public are encouraged to be involved.

Demolition of a BHP facility in Port Hedland with a severe level of asbestos, hydrocarbon and fuel contamination was managed by the Delta Group and in five months all hazardous material was removed without incident and all other waste was processed on site, with 99.6% being recycled. Delta Group was invited to the World Demolition Awards in Amsterdam and was runner up in the Industrial Demolition category.

Significant glass contamination existed in the green bin sent to the composting facility. The project was complex but well managed in organising for waste truck audits and around the closure of the RRF for renovation.  It was built around the No Glass in the green bin behaviour change campaign in four of its member councils: Joondalup, Vincent, Wanneroo and Victoria Park.

The Waste Authority provided some partial funding and and materials design expertise and management. The MRC invested $250K in the first instance. It is likely to run a second campaign to further embed the behaviour change.

The clear and simple message achieved a high recognition rate and their survey indicated 37% claimed behaviour change and 56% maintained good recycling behaviours.  Councils achieved a reduction of glass contamination ranging between 54% and 42%. Recycling was up 29%. Hundreds of additional recycling bins were requested, including by the restaurants and cafes in the City of Vincent.

The Shire developed a household kit to complement the 3-Bin system which includes a 7-litre kitchen caddy that can be used with/without compostable bags, 4 rolls per year of compostable bags for the first three years, a kerbside collection calendar and information booklet.

The Shire’s diversion from landfill levels significantly increased from an average 19% to an average 47% for kerbside bin services after the introduction of the organics bin.

In the period from July 2015 to May 2016, 583 tonnes of organics waste was collected from the organics bin service in the Shire and turned into compost. 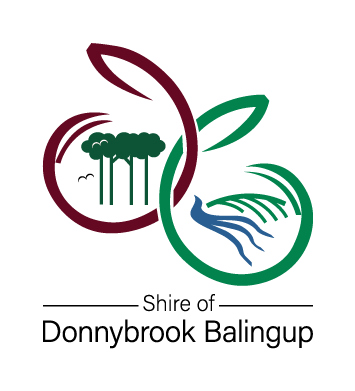 Followed a thorough and careful process of trials and evaluation over three years to re-establish composting of 1,000m3 organics per year.

Involved Murdoch University, WMAA, Nutrarich, Perth Waste data. This resulted in 74% reduction of organics to landfill and compost is used in the zoo grounds and is available  to the public as ‘Creature Compost’.

Currently Nutrarich processes a dedicated Zoo batch (various animal wastes have been tested and are mixed for optimal nutrient value). Life cycles of organic waste streams in the zoo are complex and involve many stages.

Life sciences, transport and the whole of the zoo community were involved. They converted a cost to a revenue stream and delivered closed loop recycling. They also contribute to the Rottnest plant nursery and are considering inclusion of food waste.

The public is supportive of 'Creature Compost'.

The nomination of Kylie Kingdon was written by two students to enable her to be recognised for the work she does for her students, school and the wider Waste Wise Schools community. She is highly active in waste policy and education at the school.

There are a number of ongoing initiatives with excellent outcomes such as 88% drink cans being recycled, 100% canteen food scraps going to worm farms and following the Message in a plastic bottle lessons, there are 50% fewer bottles of water sold in the school. Kylie has hosted and presented at many workshops and conferences, advised other schools, worked with WWS, Murdoch University, City of Cockburn and feeder primary schools. 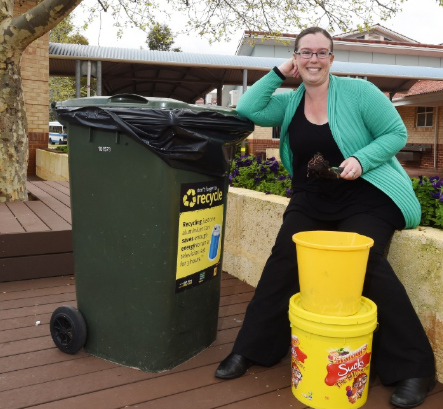