Outcomes of the Waste Authority meeting held on 10 November 2021

The Waste Authority held its 10 November meeting in Albany. The meeting coincided with the Regional Waste Summit, 11-12 November 2021.

During its meeting, the Waste Authority was pleased to see the release of the FOGO Step-by-Step Guide and a report on the Impacts and benefits of kerbside collection systems – Perth and Peel.  Both documents are now available on the Waste Authority website.  This follows a Joint Media Release by the Minister for Environment, the Hon Amber-Jade Sanderson MLA and the Minister for Local Government, the Hon John Carey MLA on 12 November 2021.

The FOGO Step-by-Step guide was developed in conjunction with the Western Australian Local Government Association and is a key resource to support local governments and others with the FOGO rollout.  It supports planning, implementation and monitoring of better practice FOGO services. 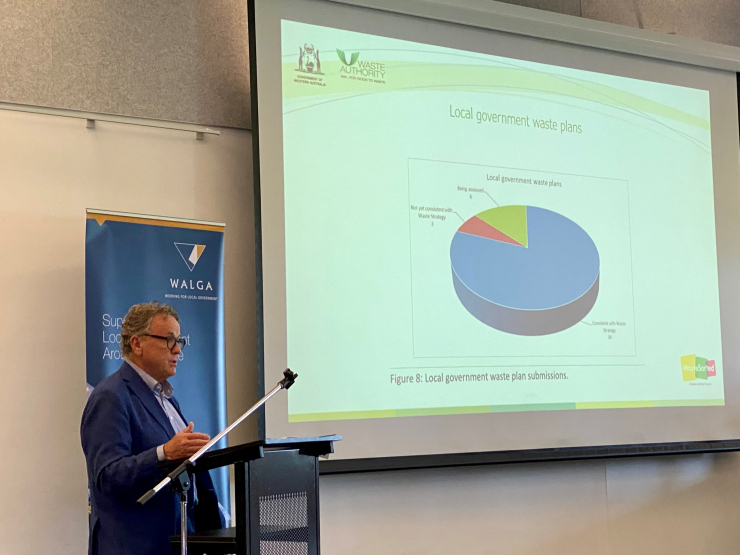 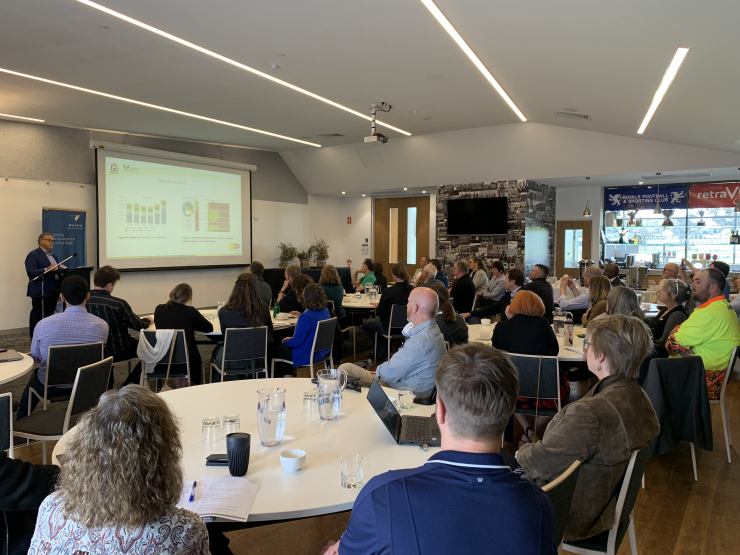 The Impacts and benefits of kerbside collection systems – Perth and Peel report assists in assessing various kerbside services, with variables including system costs, recovery rates and greenhouse gas emissions.  The report found that high performing, three-bin FOGO services was the most effective in recovering material, achieving recovery rates of around 65 per cent.

The Waste Authority received a presentation from the Chair of the Program Risk and Performance Committee (PRPC), Kaylene Gulich, on key outcomes of the recent meeting of the PRPC held on 4 November 2021.  The PRPC provides oversight and guidance to the Waste Authority on risk management, program evaluation and financial reporting.

Members noted that invitations have been extended to a number of key stakeholders to join a Construction and Demolition (C&D) Reference Group to provide expert advice on the C&D Rollout Plan and its implementation, including communications actions to promote C&D recycling.  The Chairman of the Waste Authority will Chair the Reference Group, with the first meeting to be held on 3 December 2021. 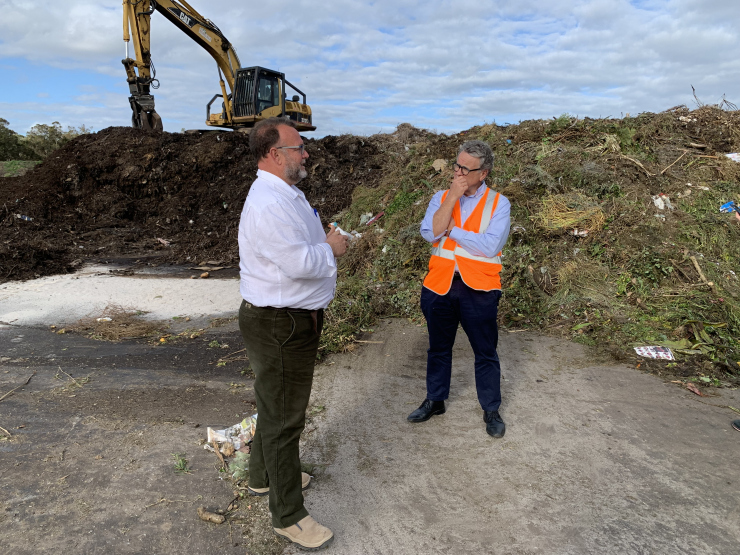 An update on the National and State Recycling Infrastructure Modernisation funding was noted by the Waste Authority.  In February 2021, the Western Australian and Commonwealth Governments announced a joint investment of $70 million for nine projects in Western Australia to reprocess plastics, tyres, paper and cardboard.

An update on the status of End-of-life Tyre Product Stewardship and Waste Management was noted by members.  Tyre Stewardship Australia (TSA) administers the National Product Stewardship Scheme for Tyres, with more car and tyre importers recently joining the Scheme.  During 2020-21, sixty-eight per cent of end-of-life tyres in Australia went to an environmentally sound use, with Scheme members representing 96 per cent of the market share for tyre recycling.  From 1 December 2021, new laws will mean that the ban on waste exports from Australia will extend to tyres.

The recycling infrastructure modernisation WA project aligns with this ban, with five local tyre projects included in the joint funding provided under the program. 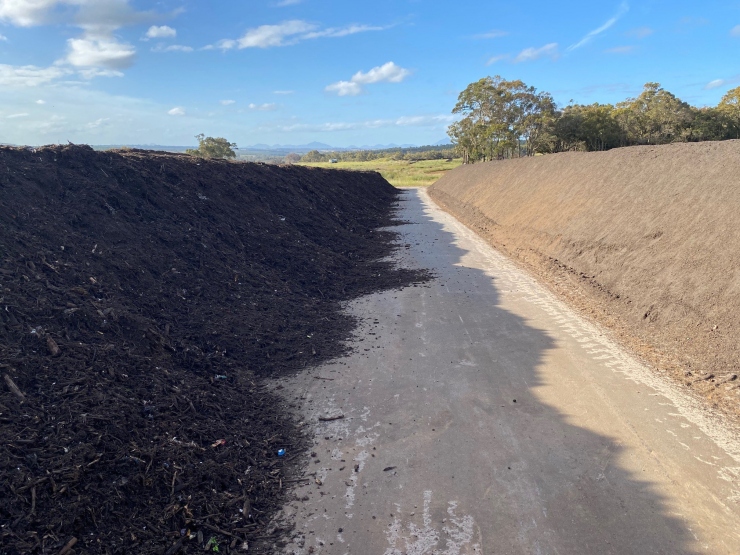 The Waste Authority received a presentation from the Public Sector Commission on the Agency Capability Framework established to review capability and drive performance improvements in the Western Australia Public Sector.

The Department of Water and Environmental Regulation will undergo a capability review and the Waste Authority will be engaged as a key stakeholder.

Following its meeting in Albany, Waste Authority members greatly valued the opportunity to meet with senior City of Albany staff to discuss local waste and recycling matters and visiting the FOGO processing facility on Mindijup Road.  The Waste Authority extends its sincere appreciation to the City of Albany’s Chief Executive Officer, Andrew Sharpe for meeting with members and for providing a tour of the FOGO processing facility; and to Martin Shuttleworth, Director Soil Solutions who met with members and provided a detailed tour of the facility.

On 11 November 2021, Waste Authority members attended the Regional Waste Summit in Albany and heard about local initiatives underway in the region.  The Chairman provided a presentation during the Summit on the Waste Avoidance and Resource Recovery Strategy with a key focus on how we are tracking in meeting Waste Strategy 2030 targets and what is needed to achieve these targets.   A copy of the Chairman’s presentation can be found here.

The next meeting of the Waste Authority will be held in March 2022.